Read the latest news stories from your region 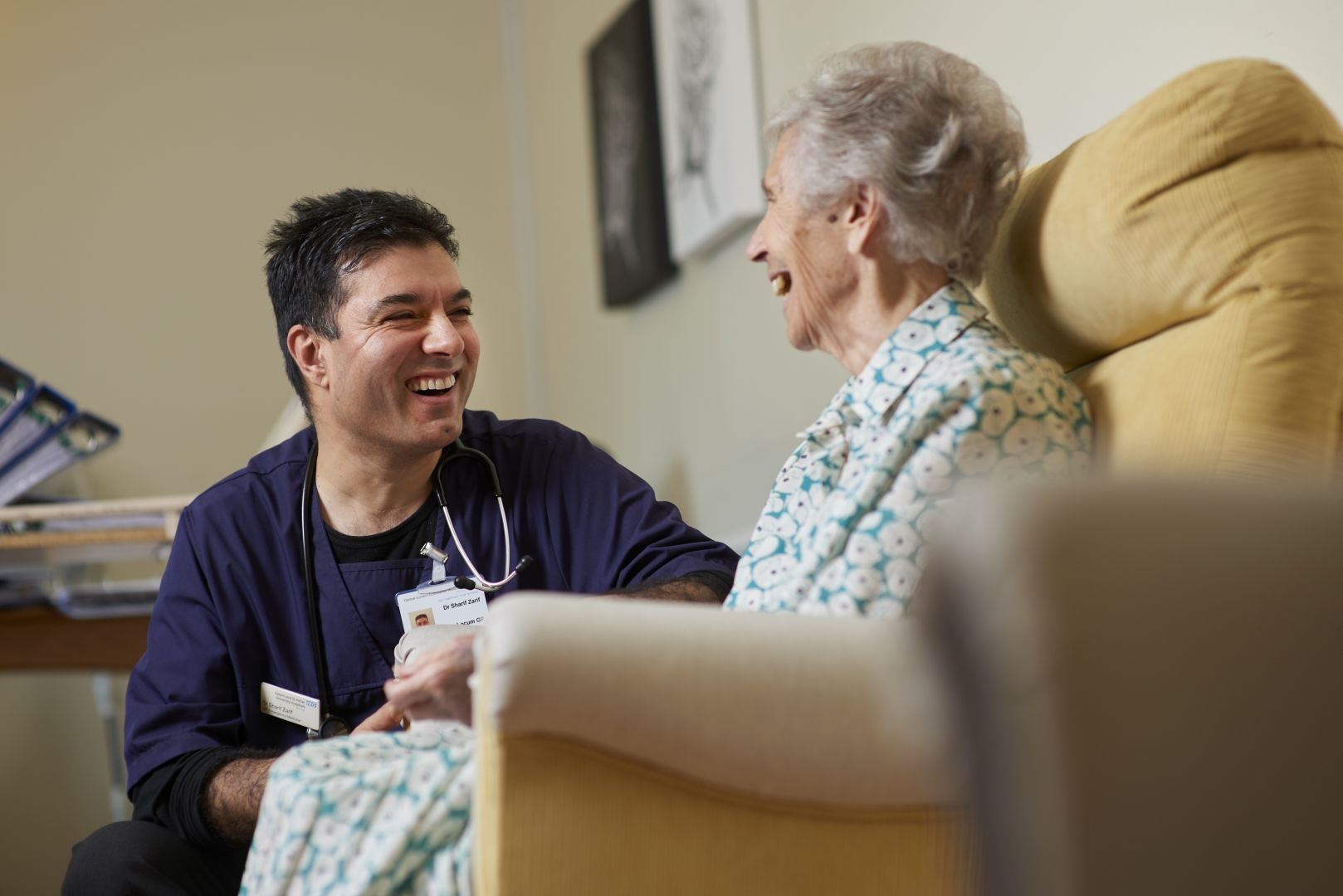 Links in this section

Our communications team is the first port of call for all press and media enquiries between 9am and 5:30pm, Monday to Friday: clch.communications@nhs.net.

If you are a journalist and have an urgent out of hours media enquiry, call 0844 8 222 888 and contact the Director on call by quoting call sign: CLCH01. Title your message "urgent media query". This should not be used for general queries that can be picked up by the communications team.