World Aids Day: How CLCH united in the fight against HIV

World Aids Day: How CLCH united in the fight against HIV

1 December marks World AIDS Day, where people across the world show their support for people living with HIV and commemorate those who have died from an acquired immunodeficiency syndrome (AIDS)-related illness.

There are more than 100,000 people living with HIV in the UK today and an estimated 38 million people worldwide. Although there remains no vaccine for HIV, scientific advances have been made in recent years. During this time, CLCH has contributed to vital NHS research that will help to reduce the risk of catching HIV.

PrEP (Pre-Exposure Prophylaxis) is a medicine for HIV negative people. It is taken before sex and can reduce the risk of acquiring HIV when taken as instructed. Research and experts suggest that PrEP is 94% effective, however there are strains of HIV that are resistant to the active medication in PrEP which would otherwise make effectiveness even higher. Data from previous clinical trials (The PROUD study and IPERGAY study) showed that PrEP is highly effective at reducing HIV acquisition. However, these trials had a relatively small sample and left key questions about the large scale use of PrEP unanswered.

After launching, the trial was expanded to more than 26,000 participants across England over a four and a half year period. The trial sought participants that were male, female and transgender, HIV negative partners of HIV positive people and HIV negative people who were at high risk of HIV acquisition.

CLCH supported national recruitment to the trial. To do this, we first identified eligible patients. An enrolment consultation was then held with each patient, in which trial protocols were discussed and patient consent was given for screening at each visit. After patients were provided with PrEP, three-monthly follow ups took place.

Our patients were recruited at four sites across the sexual health services we provide in Hertfordshire and South West London. Despite the NHS research landscape being dominated by trusts in acute settings, CLCH surpassed the recruitment targets we had been set; known as recruiting to time and target. In total, we recruited 586 participants across our sites.

Although the PrEP Impact trial was due to end in October 2020, it has been extended for a short period due to COVID-19, to enable all participants to attend their final trial visit. Subject to the research findings, it is expected that the rollout of PrEP will become available nationally next year.

“I personally would like to thank all patients that participated in the IMPACT trial, who significantly raised the profile of community trusts in delivering research that will benefit so many patients. And also not forgetting the staff and teams who helped deliver the trial and contributed to CLCH’s success.

“Furthermore, I know that those on the trial enjoyed the processes that enabled strong professional relationships built on trust to develop with practitioners. Equally, the comradery and friendships that I saw develop between trial participants I know has been invaluable to more isolated and not “out” participants.”

CLCH is proud to support NHS research that leads to the development of treatment that improves the health and care of our patients. 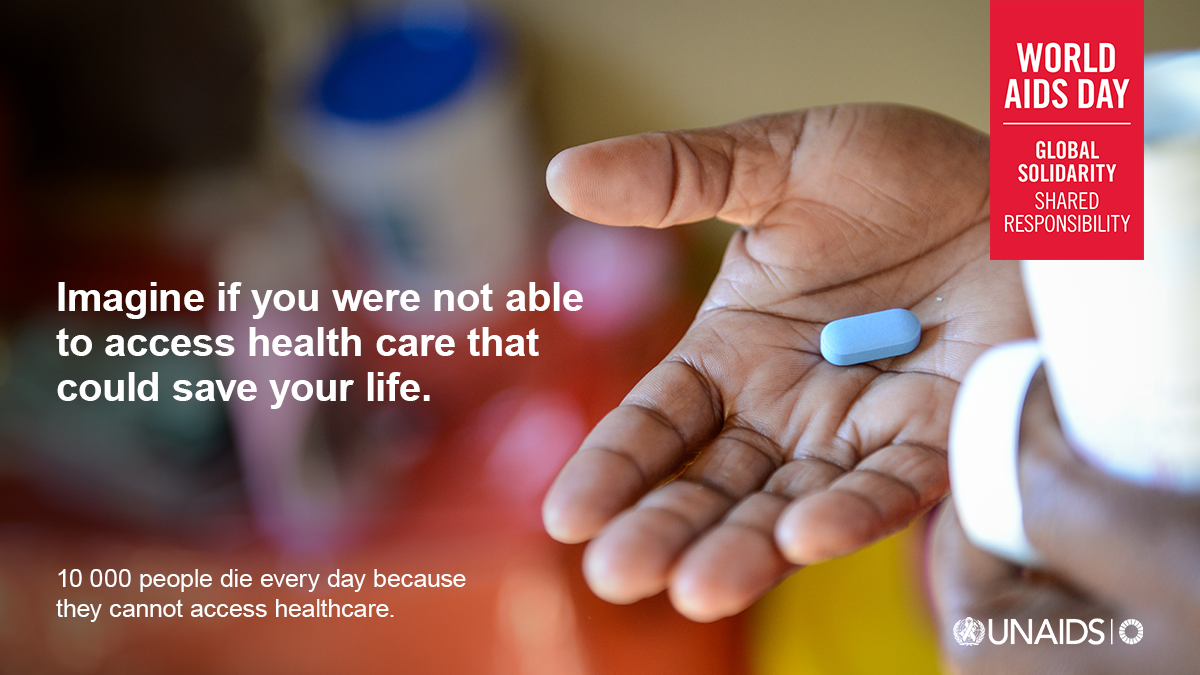