Indira Lopez-Bassols, an International Board Certified Lactation Consultant at the Specialist Breastfeeding clinic in Merton, wrote an inspiring article on Three Continents, Two Fathers, One Donor: A Non-Puerperal Relactation Case Study, which was published in the Journal of Human Lactation. In this article, Indira discusses parents of the same gender who were unable to conceive a child being offered donated milk for the first three months of their child's life.

The 47-year-old mother who worked as a midwife and assisted several breastfeeding mothers and after discontinuing breastfeeding her children for seven years, she began reproducing breast milk to provide for her godchild.

She also donated her milk to a male couple who adopted a child via surrogacy in the United States after being tested for HIV, Hepatitis B and C, and syphilis to ensure the child's consumption of her expressed milk was safe. The parents were well-informed about nutrition and recognised the value of human milk in promoting optimal infant growth. In total, 35.06 litres of milk was shipped from London to their home in Hong Kong and when healthcare providers in Hong Kong assessed the child's development, it substantially contributed to the child's health and wellbeing. The mother received full support of her family throughout this endeavour, which enabled her to continue expressing over 26 weeks and conquer all obstacles.

Breastfeeding is a unique gift given to a child by a parent. However, parents who did not physically give birth to a child do not have pregnancy hormones to generate milk. Evidence-based support and information on human feeding has shown LGBT+ families have inequitable access to donated milk from milk banks. To better understand the issues, LGBT+ parents who are disadvantaged due to their inability to produce human milk, must be given adequate and inclusive guidance. Read and download the full coverage of the case study from the Journal of Human Lactation. 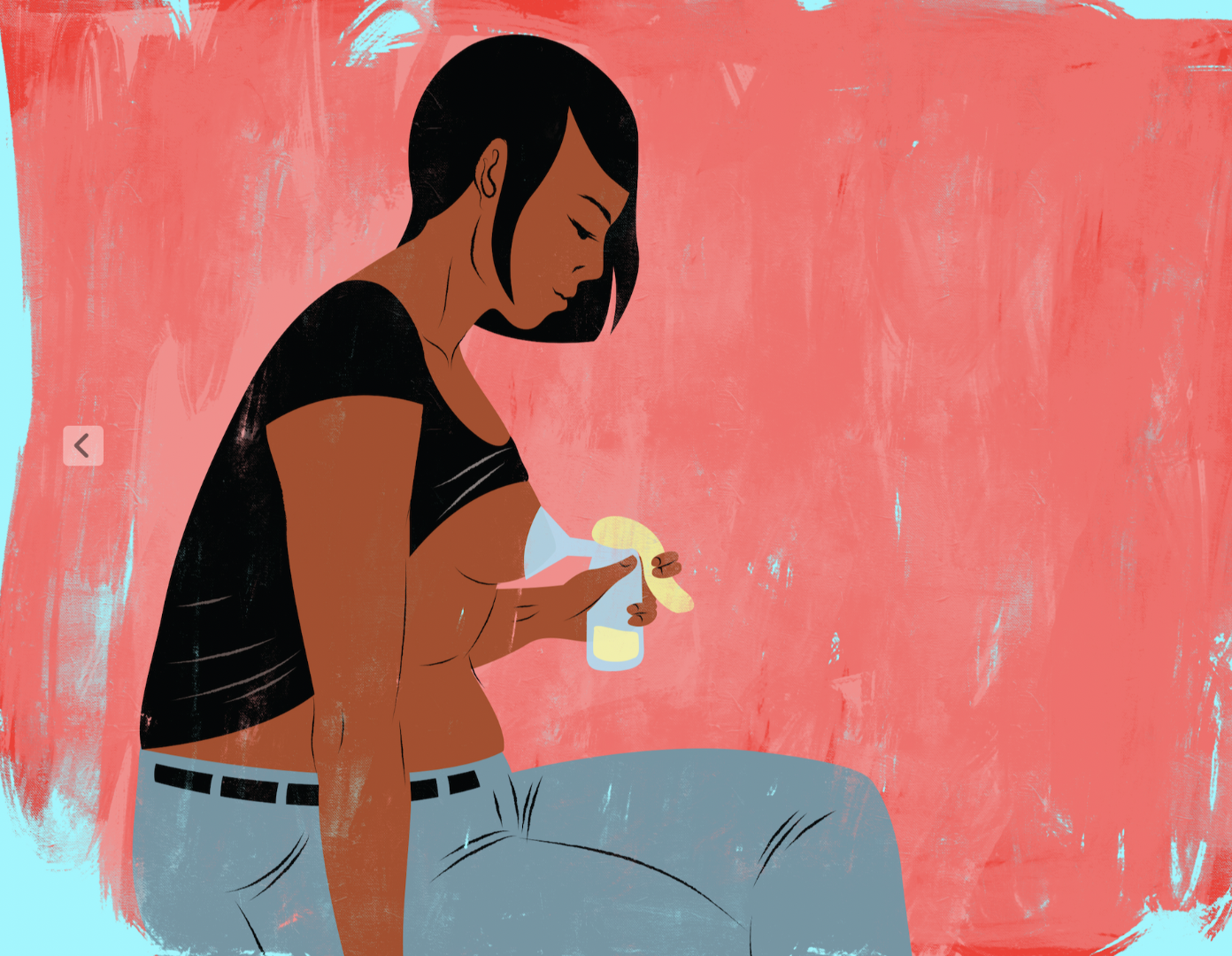