To honour her outstanding work as a nurse and to commemorate Black History Month, we'd like to congratulate Anganie Seecharan (Diabetes Specialist Nurse, Outer North West division), who has been awarded the Mary Jane Seacole Scholarship Award for her project titled “An evaluation of group educational sessions for people with Type 2 Diabetes on insulin in Black, Asian, and other ethnic minority communities,".

The scholarship provides individuals the opportunity to work on a specific healthcare project and put theories into practice. Anganie joined the programme in 2019, which was modified to virtual educational sessions via Microsoft Teams following the pandemic.

As part of her project, she focused on people who were visiting GP practices and community clinics who had Type 2 diabetes and were on insulin in the Black, Asian, and other ethnic minority communities who were living in Brent - where Mary Seacole was buried and left a legacy of treating infections during epidemics. From March 2020 to June 2020, Brent saw the highest overall COVID-19 mortality rate and health disparities, and some ethnic minorities living in the high deprived area relied on food banks and did not have access to technology.

Anganie spoke to residents in their own language about the safety of insulin when combined with culturally specific foods to improve glucose levels, as well as how to manage diabetes while on insulin to improve blood glucose levels, while acknowledging that their culture and needs differed.

Upon receiving news of being named a scholar, Anganie said: “The Mary Seacole Award was an opportunity to take on a bigger challenge. I paused momentarily and asked myself ‘’how do I improve want I am currently doing?” and continued to challenge myself to improve patient care."

"I applied for this scholarship because I noticed people with Type 2 diabetes on insulin at GP practices who had high blood glucose levels (HbA1c) from minority ethnic populations, and I wanted to help improve the health of minority ethnic communities, so the Mary Seacole Award was an ideal fit", she explained.

The awards were first launched in 1994 in honour of Mary Seacole who made a significant contribution to nursing in the 19th century. The awards are funded by Health Education England and administered jointly by the Royal College of Midwives (RCM), the Royal College of Nursing (RCN), UNISON, and Unite. The four professional organisations work in partnership with additional support from NHS Employers. It was announced that the Florence Nightingale Foundation (FNF) and the Mary Seacole Trust partnered to administer the Mary Seacole Awards.

Anganie received a certificate and a Mary Seacole scholar badge for the completion of the project. Her project has also been nominated for the Quality in Care Awards Programme 2021 for its creativity, innovation and impact on health outcomes. The winners will be announced next week. 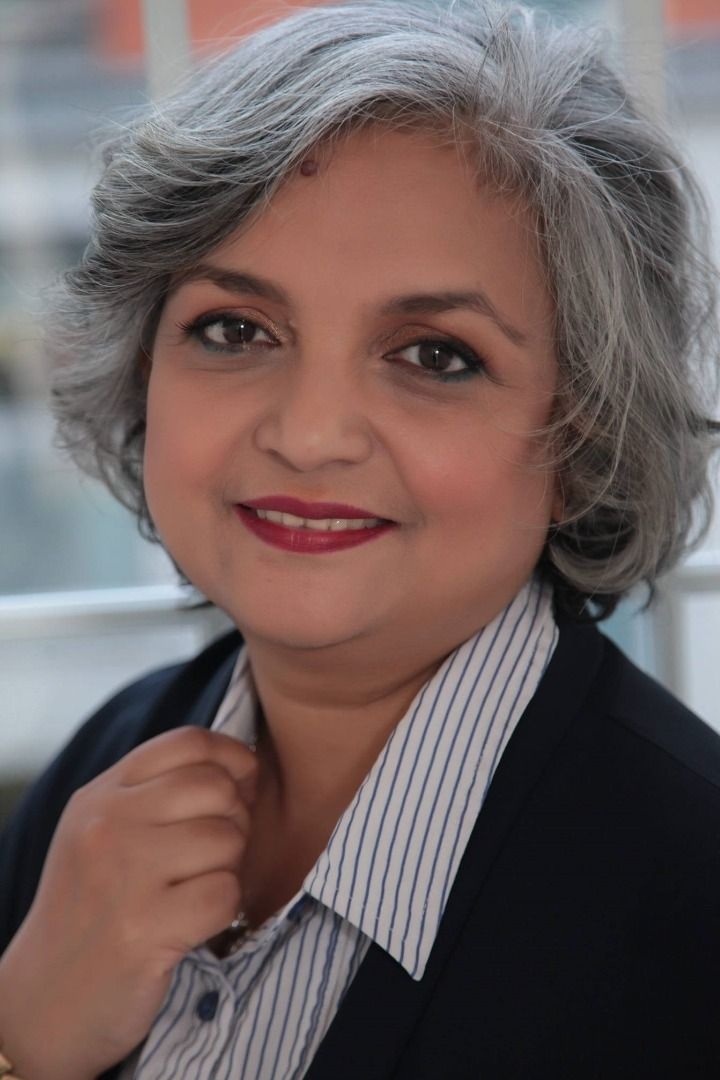